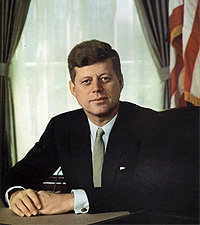 “Federal officials outside of Washington provide the principal day-to-day contact of the Government with the citizens of this country and generally constitute the actual point of contact for Federal programs with the economy and other phases of our national life.

“Although each executive agency and its field organization have a special mission, there are many matters on which the work of the departments converge.  Among them are management and budgetary procedures, personnel policies, recruitment efforts, office information duties, and similar matters. There are opportunities to pool experience and resources, and to accomplish savings. In substantive programs there are also opportunities for a more closely coordinated approach in many activities.” 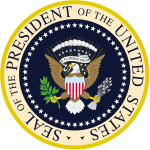 Approximately 86 percent of all civil-service Federal employees work outside the Washington, D.C. metropolitan area. Federal programs have their impact largely through the actions of the regional & field representatives of departments & agencies. FEBs are the forums for communication and collaboration among Federal agencies outside of Washington, DC. The need for effective coordination among the field activities of Federal departments and agencies was then, and is still, very clear.

While the official charter for the SFFEB covers only the 9-county Bay Area, the nearest FEB and/or the FEB within the most direct Chain-of-Command jurisdiction for most Federal employees in Northern & Central California is the SFFEB. The Norcal Combined Federal Campaign also connects all of the federal employees in the 56 counties of Northern & Central California back to the SFFEB.

FEB Locations Throughout the United States

The National network of 28 FEBs, located in areas of significant Federal populations, serve as the cornerstone for strategic partnering in Government. More information can be found at: https://www.feb.gov/board-locations